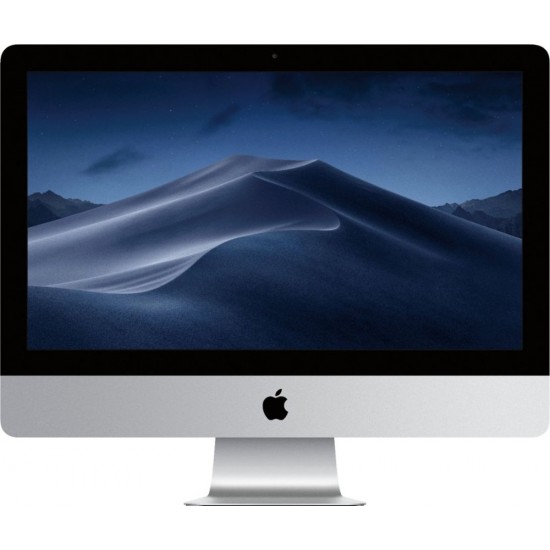 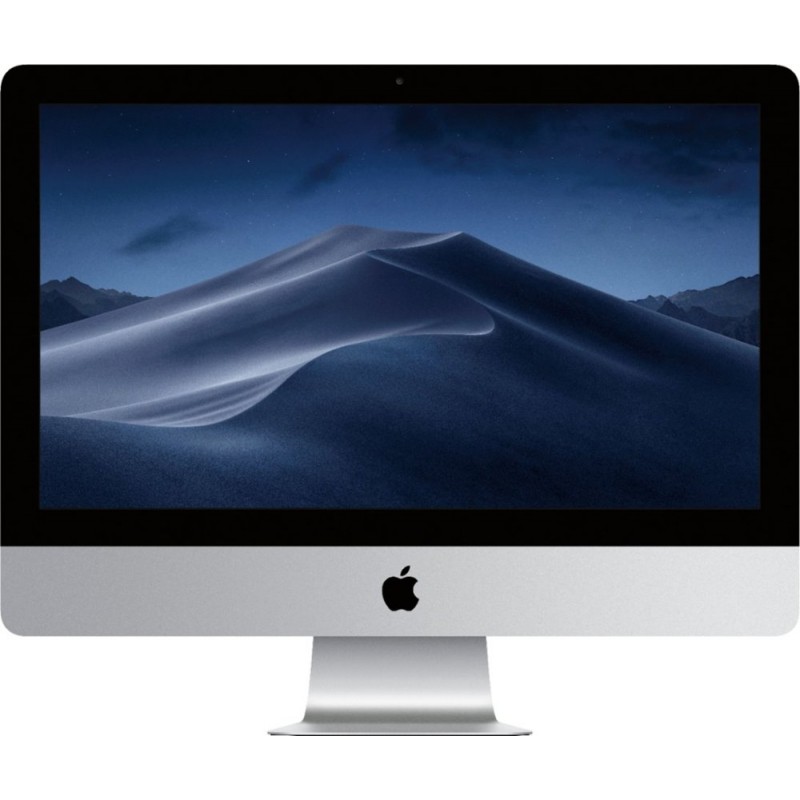 Product Description
Performance boosts across the board
Faster and more powerful than ever, iMac is now equipped with seventh-generation Intel Core i5 and i7 processors and the latest high-performance graphics.
Storage kicks into high gear as well, with the speedy and spacious Fusion Drive now available in standard configurations of both the 27-inch and 21.5-inch Retina models. So you can do everything you love to do on iMac. All at maximum velocity.
Graphics that render you speechless
iMac features powerful new Radeon Pro 500 series graphics that make a spectacle of everything you see. The 27-inch iMac with Retina 5K display is loaded with up to 8 GB of dedicated VRAM.
On top of that, you get advanced video editing capabilities. Now you can edit multicam projects in Final Cut Pro X with up to five streams of full-resolution 4K video.
Accelerate your every move
An all-new seventh-generation Intel Core processor in every iMac. It's more speed than iMac has ever reached before - taking the 27-inch model up to 4.2 GHz.
And Turbo Boost gives you even more power when you're using processor-intensive applications like Logic Pro or Final Cut Pro. It all takes place behind the scenes, but you'll see the difference in so many ways.
Storage that's lightning fast
Storage is about space. But it's also about speed. A Fusion Drive gives you the best of both worlds.
The apps and files you use the most are automatically stored on fast flash storage, while everything else moves to a high-capacity hard drive.
From booting up to launching apps to importing photos,
it's faster and more efficient to do it all with Fusion Drive.
A virtual first for iMac
VR makes its debut on iMac, with the ability to edit 360° video in apps like Final Cut Pro and create cutting-edge 3D VR content.
More colors than ever
The Retina display shines even more vividly on iMac. With one billion colors and 500 nits of brightness, graphics leap off the screen in a whole new light.
And the pixel density is so high that you won't detect a single one. Text is so clear and sharp, your email and documents will look smarter than ever. It's simply the best Mac Retina display yet.
The color you shoot is the color you see
The world is full of spectacular colors, and iMac brings more of them to your screen. The Retina display uses P3 color that shifts away from standard white LEDs to advanced red-green phosphor LEDs.
So all three colors — red, green, and blue — are more equally represented and show off real-world color with more balance and precision.
Double the speed and bandwidth of the previous generation
Two Thunderbolt 3 ports, each delivering up to 40Gb/s data transfer for external drives and cameras and twice the bandwidth for video and display connectivity.
Four USB 3 ports give you plenty of options for connecting peripherals, including your printer, iPhone, thumb drive, and more.
And with ultrafast three-stream Wi-Fi and Bluetooth 4.2 wireless technology, you're instantly connected to all your favorite content.
Turn your workspace into a showcase
Thunderbolt 3 lets you add one 5K display to the amazing one already on your iMac. Or, as another option, you can connect two 4K displays and put over 32 million pixels into play.
Advanced engineering
Mac has always been the ultimate in form and function: An all-in-one computer that puts everything — display, processor, graphics, storage, memory, and more — inside one simple, stylish enclosure.
iMac includes an advanced, brilliant desktop display, and it's filled with all-new technologies that take power and performance to a whole new level. Yet it's still just 5 mm thin at its edge.
It's why there's nothing else like a Mac
macOS is the operating system that powers everything you do on a Mac. macOS High Sierra brings new forward-looking technologies and enhanced features to your Mac. It's macOS at its highest level yet.
What's Included
Apple iMac 21.5" All-In-One - Intel Core i5 - 16GB Memory - 1TB Hard Drive
Magic Keyboard
Magic Mouse 2
Power cord